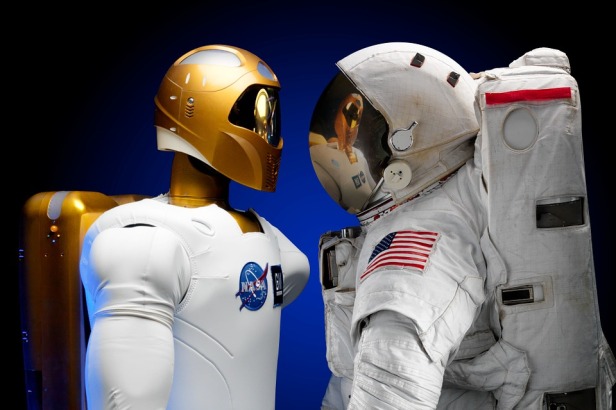 So, the Mayan apocalypse didn’t happen. But, a 300-yard-wide rock that’s about to hit earth is just around 15 years away so let’s just take a moment here to understand what Dr. Stephen Hawking is talking about when he talks about progress in science and technology threatening life on earth.

A few quotes from the man himself:

Most of the threats we face come from the progress we’ve made in science and technology.

The internet is going berserk over the comment with some even criticizing him for opposing science despite being “for/from” science.

This particular post on Affimity.com is ranting about this particular quote of Dr. Hawking’s. The OP completely refuses to acknowledge any “truth” to what the physicist says calling it “a blanket statement without having a good knowledge of human psychology.”

I’m absolutely amazed by the pejorative based on loose statistics dubbed “research.” No, seriously! How many times have studies told you coffee is good for you and debunked that, just the day after. It still is a very popular on-and-off subject, but let’s not digress.

Stephen Hawking, Elon Musk and Bill Gates concur on the fact Artificial Intelligence could spell doom for mankind, for which they are being given the “Luddite” award and have been tagged “AI alarmists”!

Here, pioneers of technology — inventors and scientists — are warning about the path mankind is taking and yet, too many of us are in denial. Are we just ignorant optimists who believe in an ideal world or is this blind faith in religion?

Author Naomi Oreskes said, “science must never be contaminated by skepticism.” I don’t quite agree. If not for skepticism, progress would have faltered.

And that’s exactly where my point about Dr. Hawking’s comments makes an entry. Hawking never said we must not progress! What he really said was:

We are not going to stop making progress, or reverse it, so we must recognise the dangers and control them. I’m an optimist, and I believe we can.

Science and technology are changing our world dramatically, so it’s important to ensure that these changes are heading in the right directions.

In a democratic society, this means that everyone needs to have a basic understanding of science, to make informed decisions about the future.

Now, if that does not make sense, I don’t know what does. It is our utmost duty to educate ourselves about a topic before we go on to form solid opinions about it. The future is in our hands and we need to (I repeat Dr. Hawking) “make informed decisions.”

Yes, AI dominance could be a potential threat. Yes, that rock’s going to hit us in 15 years and unless we do something like launch a missile to blow that thing up or use solar flares to gently nudge that thing out of our way, millions are going to die.

Although the chance of a disaster to planet Earth in a given year may be quite low, it adds up over time, and becomes a near certainty in the next thousand or ten thousand years.

By that time we should have spread out into space, and to other stars, so a disaster on Earth would not mean the end of the human race.

However, we will not establish self-sustaining colonies in space for at least the next hundred years, so we have to be very careful in this period.”

Just because we do not acknowledge something, does not mean it does not exist.